Bruno Gregolin was appointed as Chief Information Officer in January 2018.

Bruno joined VistaJet in 2011 as Corporate Applications Manager and in 2015 became Deputy CIO, overseeing the global VistaJet IT Operations. Prior to joining VistaJet, Bruno worked at IBM Global Services as IT Services Manager from 2010 to 2011 and as IT Specialist from 2006. From 2002 to 2005, he worked as a Software Engineer at AGX Tecnologia Ltda creating solutions for precision farming in Brazil. Bruno holds a BSc in computer engineering from Universidade Federal de São Carlos and MBA in Business Administration from Fundação Getulio Vargas. 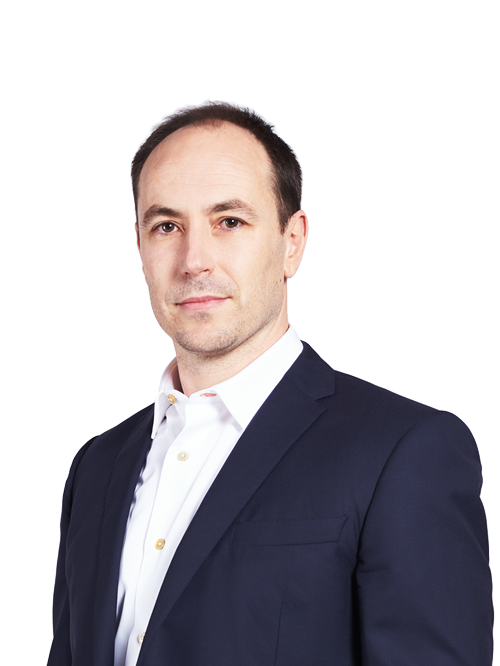 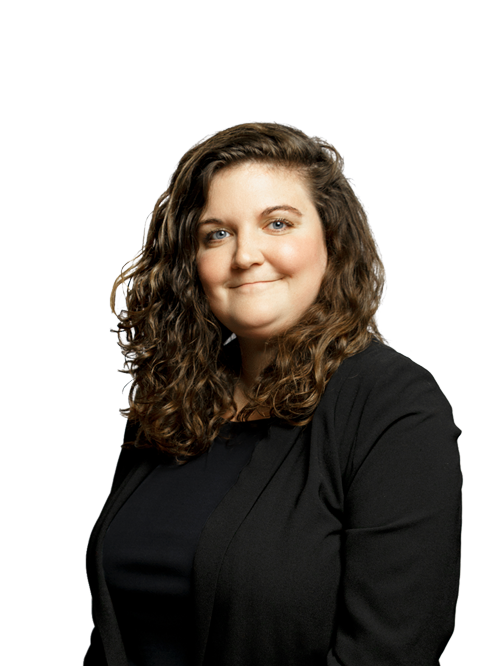