Scuderia Ferrari ended the first of two races in Austria – the Styrian Grand Prix™ – with Carlos Sainz in sixth place and Charles Leclerc in seventh place.

Strong performances from both drivers in the SF21, meant that Carlos moved up from 12th position on the starting grid, extending in his first stint after making the most of his free tire choice on the starting grid. Charles worked his way through the field following a coming-together with Pierre Gasly shortly after the start, pulling off no fewer than 11 passing moves, which earned him the title of “Driver of the Day”.

Charles Leclerc – “From the second lap onwards, I would rank this as one of my best races so far in Formula 1. The car felt amazing, the pace was there, and I took every opportunity to make a strong recovery. In terms of performance, we extracted the maximum from the car. This shows how much work has gone on behind the scenes and what an amazing job the team has done especially in the last week. We have to go over all the data to understand exactly how we achieved this step so that we can hopefully repeat it next week.”

This coming week, Spielberg will once again play host to the Formula 1 World Championship™, hosting the Austrian Grand Prix™.

In an industry where speed and efficiency are fundamental, VistaJet is proud to be supporting Scuderia Ferrari with travel between races throughout the 2021 Formula 1 season. This will allow the team to further utilize time off track and arrive in optimum condition.

Find out more about VistaJet’s official partnership with the Scuderia Ferrari team below: 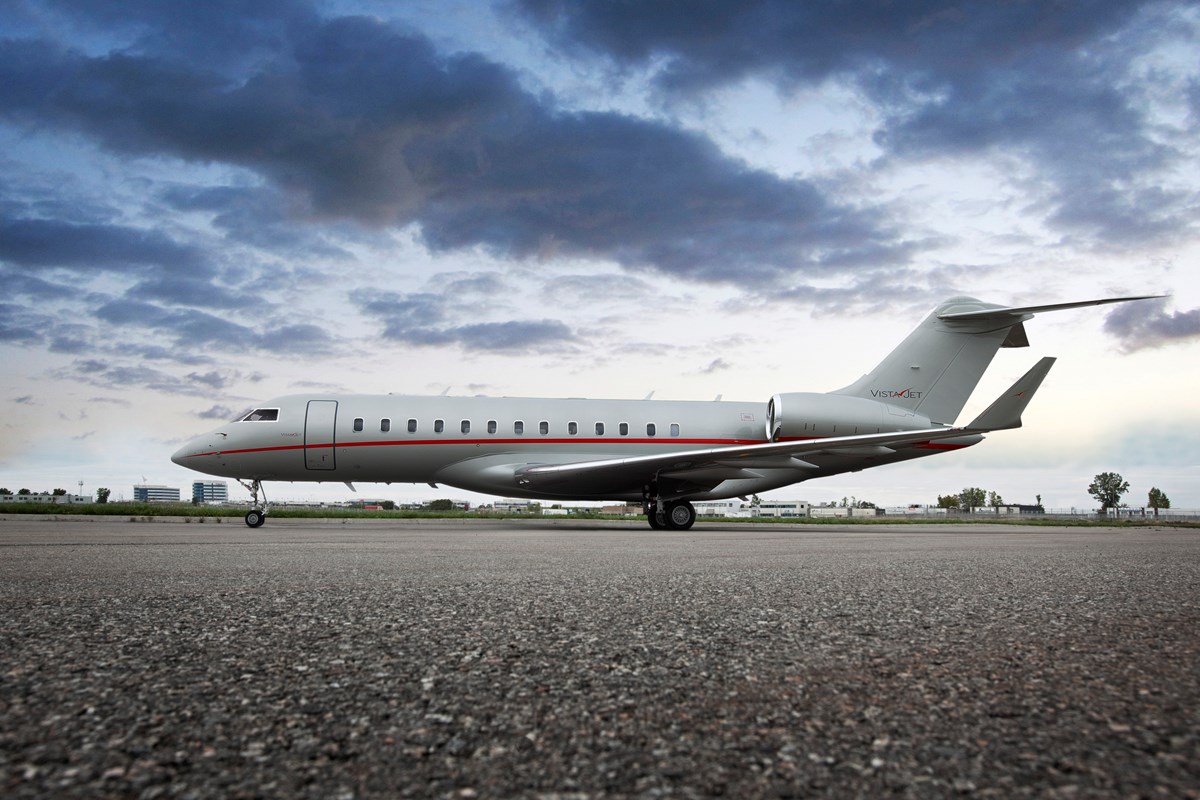 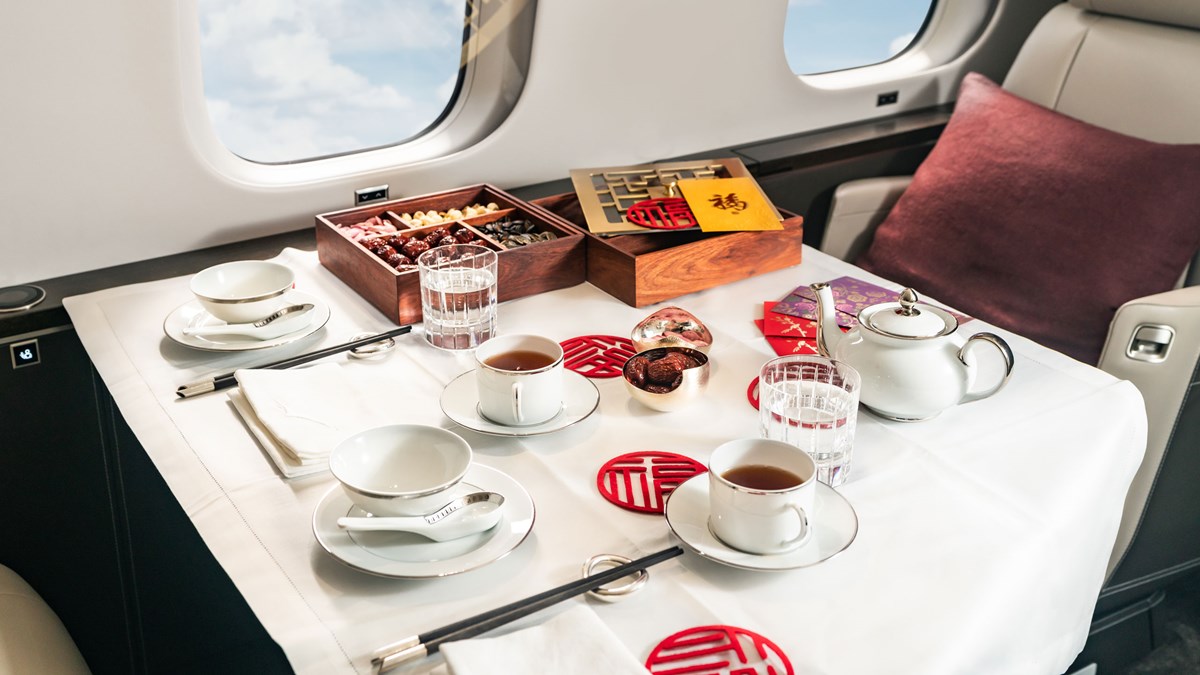