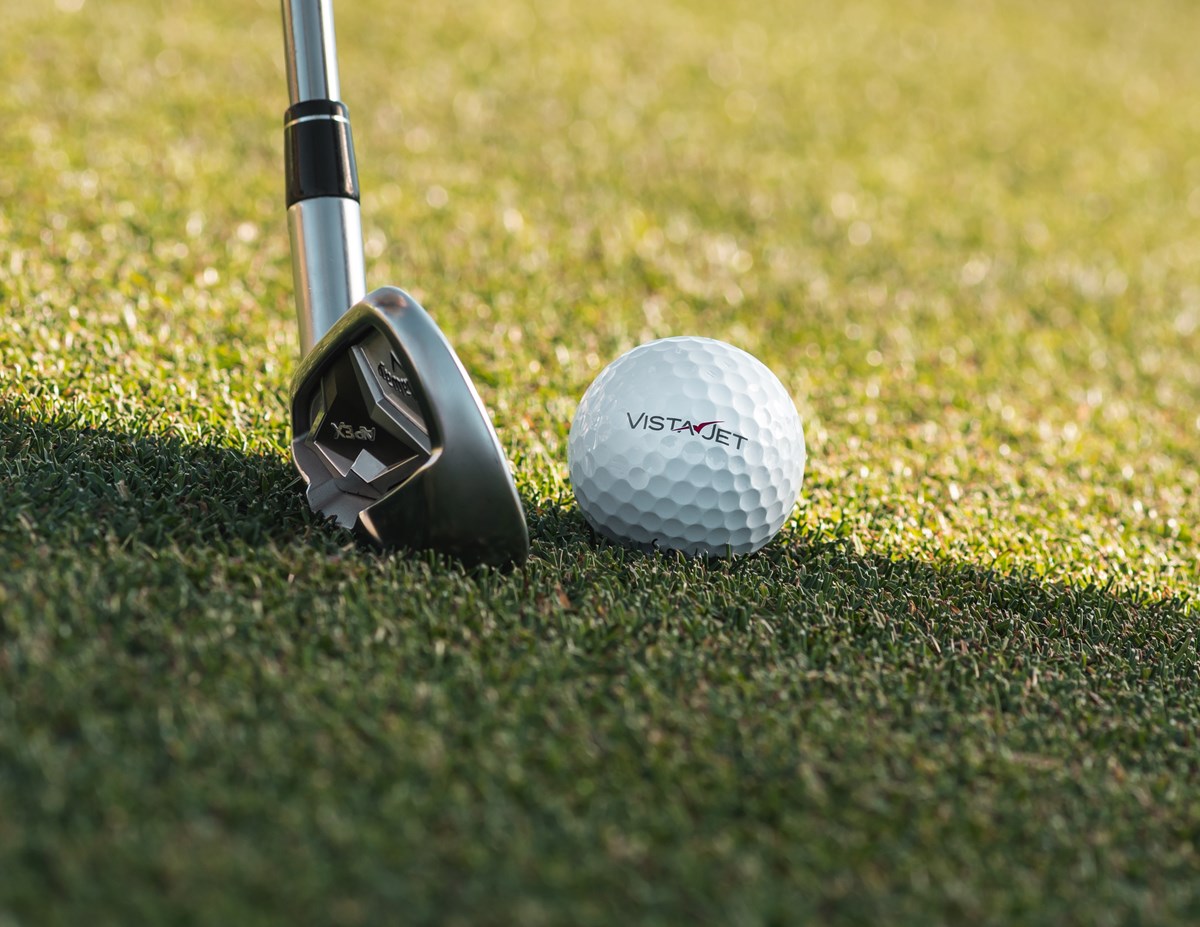 The best sports stars are choosing to travel with VistaJet, the first and only global business aviation company. Ahead of The 2022 Masters Tournament commencing this week, Champion male golfer, Jon Rahm, is officially unveiled as a VistaJet Program Member and Brand Ambassador. The announcement comes at a time when demand for safe, reliable, and conscious travel solutions has become a top priority for clients around the world.

The Champion, opted into VistaJet’s carbon offset program, shares why he chose the brand over any other way of flying — inspiring and connecting with like-minded Members and golf enthusiasts around the world. VistaJet’s new golf program, exclusive to Members, grants access to bespoke courses and event experiences across the globe. 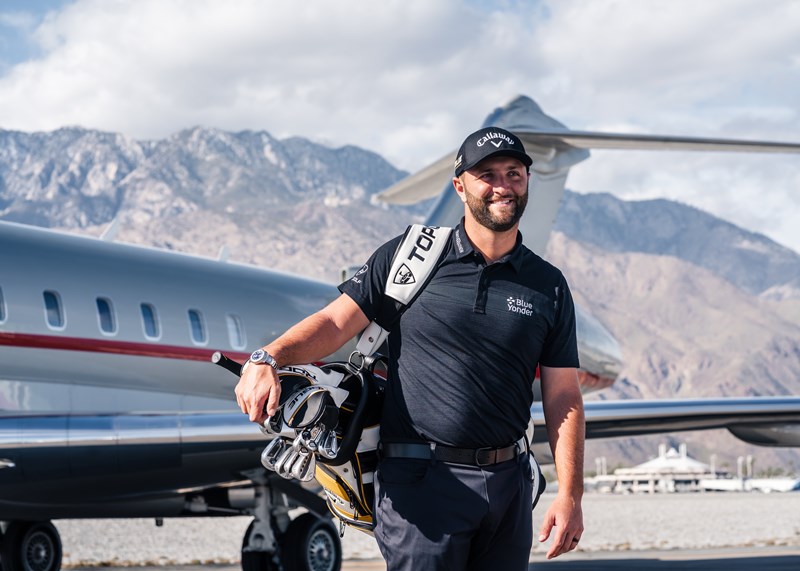 A previous fractional jet owner, Jon Rahm became a VistaJet Program Member in 2021 to support his quest for even greater success professionally and personally saying, “fractional simply doesn’t offer this level of flexibility”.

Flying VistaJet eliminates risk and limitations that come with ownership, ensuring its Members can fly with guaranteed availability in as little as 24 hours’ notice, anywhere, anytime.

Jon has flown on a range of VistaJet aircraft including the Challenger 350 and Global 6000, and has been one of a limited few to experience the record-breaking Global 7500 jet. Having flown the jet to a tournament in Spain he said “after flying VistaJet’s Global 7500 it’s hard to fly anything else — nothing else is comparable, to be honest. I felt like I had a house in the air — I slept a solid eight hours, easily. It was the only time I’ve ever flown over the Atlantic with such a big-time zone change and never had any jet lag”.

Whether flying for a tournament, with friends or family, Jon has also benefited from VistaJet’s consistently exceptional service. The brand is one of the only providers to have a Cabin Hostess on every flight, including super-midsize jets. Trained by the best institutions, including the British Butler Institute, WSET, Norland College, and more, VistaJet prides itself on providing a service in the air that is unparalleled and personal.

“The amount of work the VistaJet crew has done for us is beyond. They consider things that most would overlook. And knowing that every single Cabin Hostess on board is trained to take care of kids is amazing! We trust them.”

“Golfing great Jon Rahm is the perfect VistaJet Brand Ambassador as golf, much like private aviation, relies on precision, timing, and a commitment to excellence” 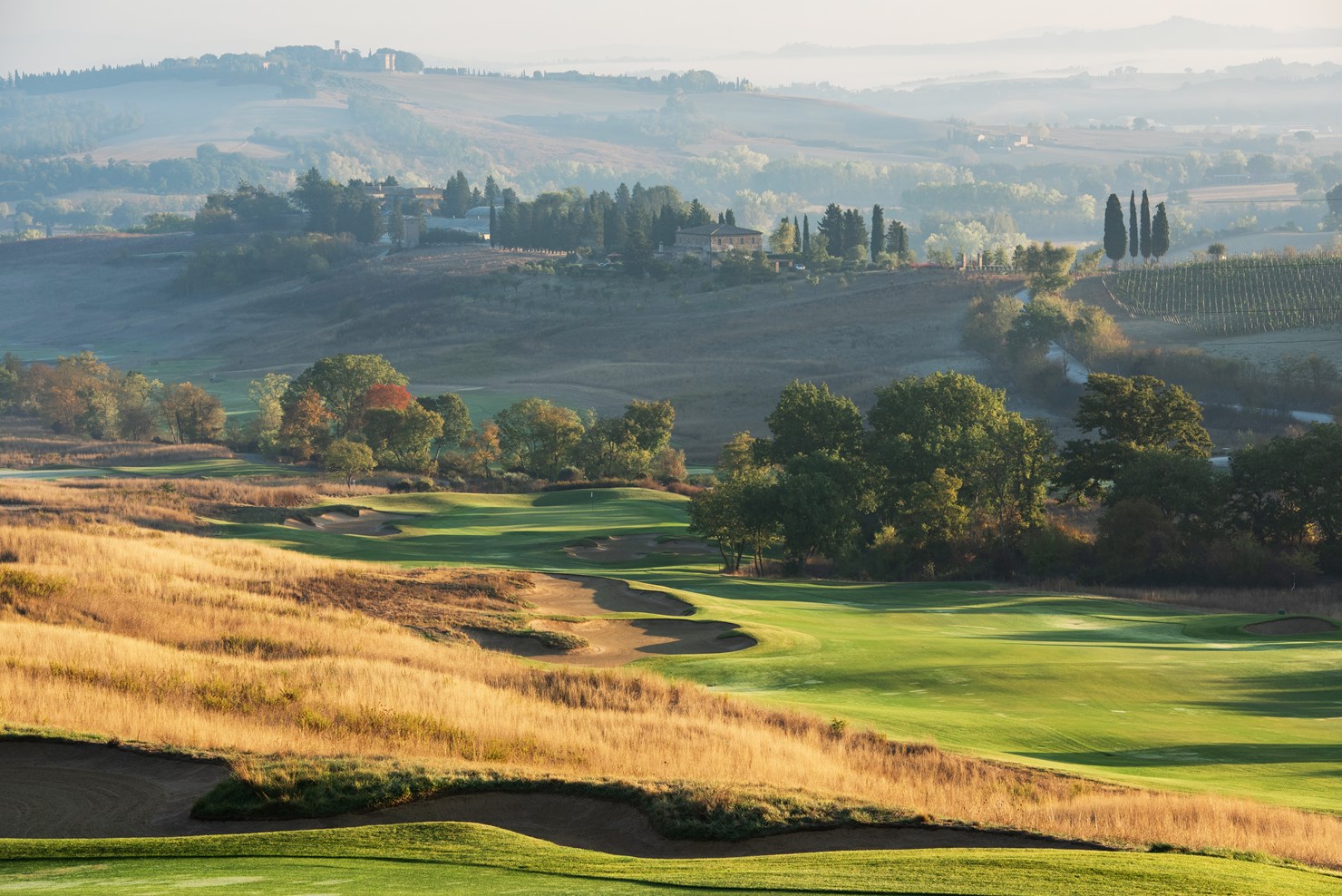 To further inspire Program Members in their passion for the sport, VistaJet’s new golf program will grant its Members access to some of the most private courses, tournaments, golf experiences, and destinations, as part of its Private World collection, including:

Mandarin Oriental, Canouan. Canouan has the only championship 18-hole golf course in the Grenadines archipelago. Located within the 1,200 acre private sanctuary of Grenadines Estate, the par-72 Jim Fazio course is played over two nine-hole loops, with the front nine meandering around the bay for epic views of the beaches and reef, and the second nine climbing up the hillside, presenting incredible vistas of Canouan and the surrounding islands including Mustique and Tobago Cays Marine Park.

Rosewood Castiglion del Bosco, Tuscany.The Club at Castiglion del Bosco, Tuscany, is Europe’s finest golf and wine experience at Italy’s only private golf club. The 18-hole golf course is one of the finest private courses in Europe and the only Continental European design of Champion golfer Tom Weiskopf. Weiskopf’s Tuscan masterpiece is exquisitely blended into the soft curves and contours of the estate’s rolling hills and valleys. 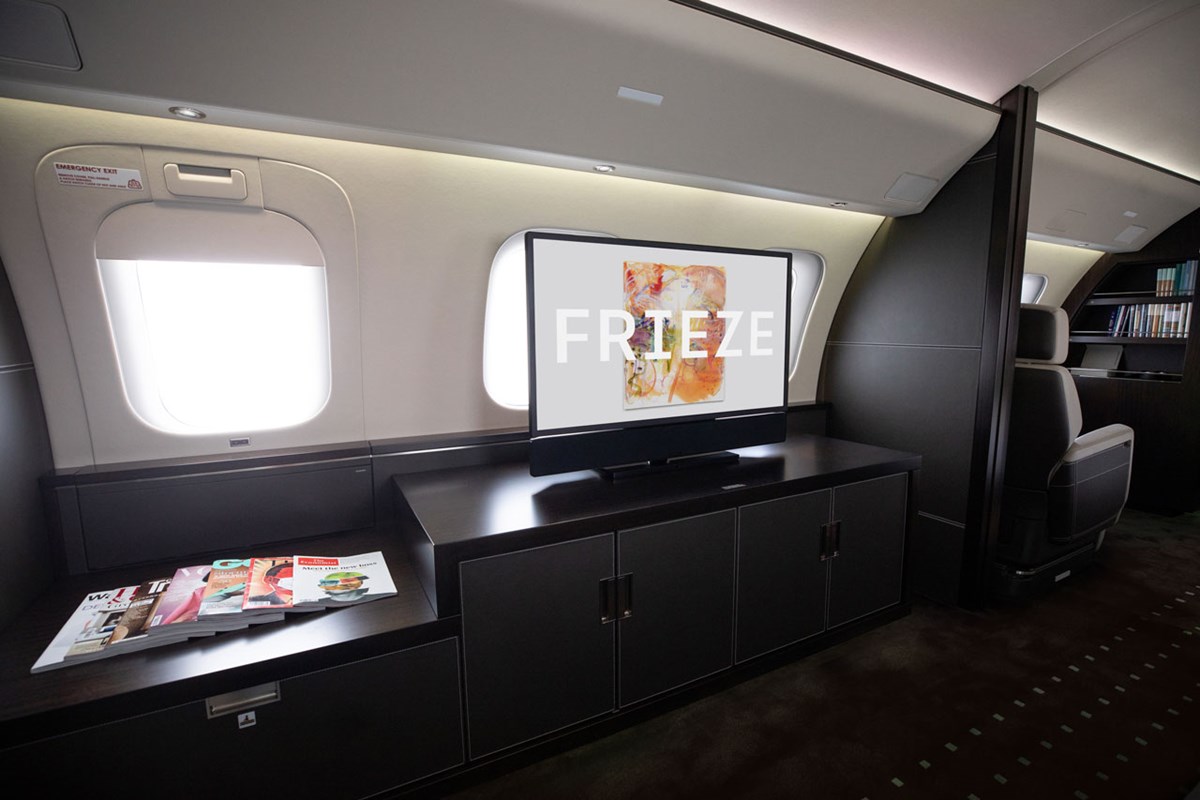 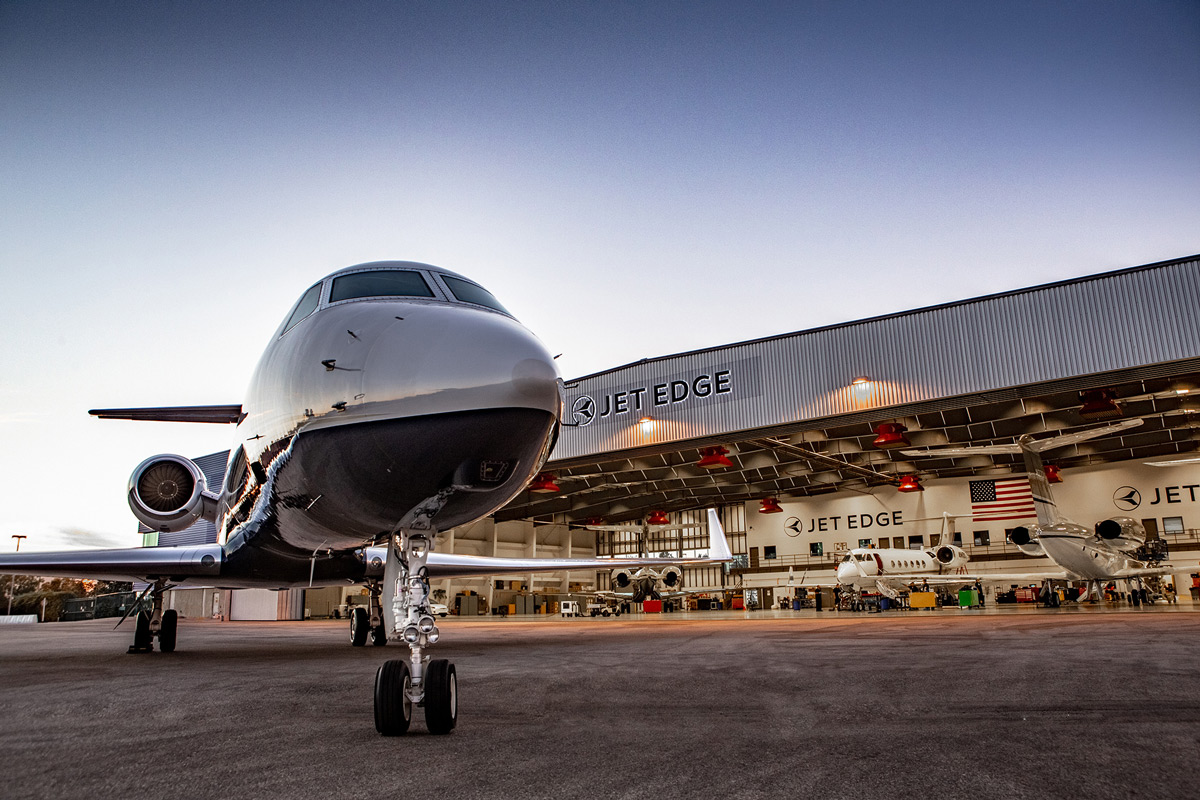 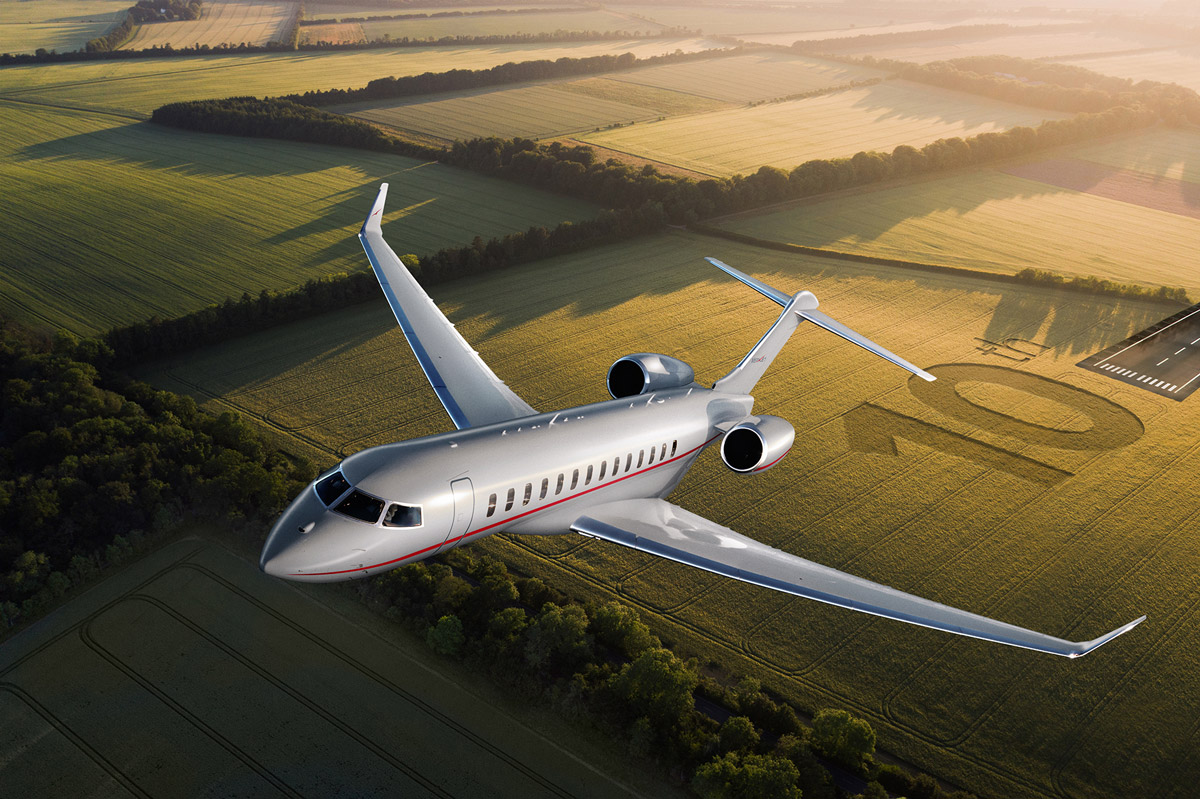